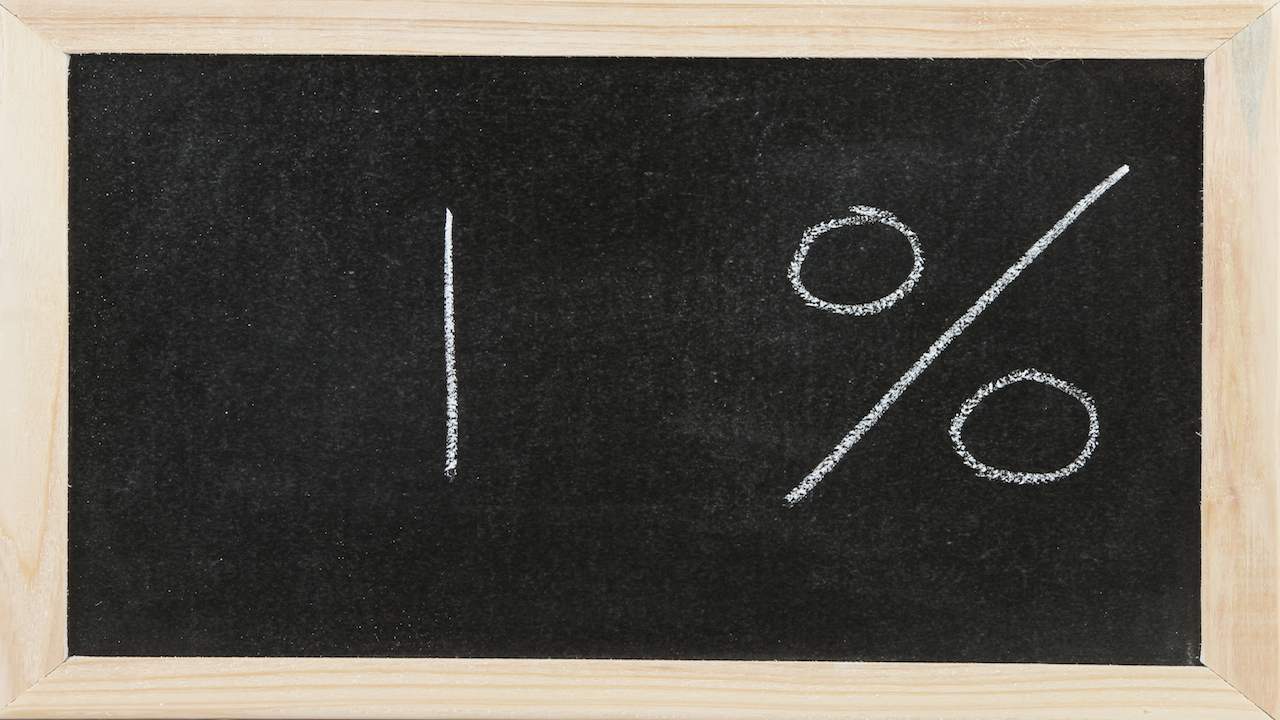 How to make huge changes in your life

Start by making tiny changes in your life, one at a time. If you improve every area of your life by just 1% at a time, those small gains would add up to remarkable improvement.

To anyone taking on any large goal – whether losing significant weight or competing in a race – it can seem like an overwhelming task to get from where you are to where you want to be.

But applying small changes and accumulating optimisations is where you can truly strike your own Olympic gold on your path to your goals.

HOW THE BRITISH CYCLING TEAM WON 10 MEDALS AT THE OLYMPICS

Ask Sir Dave Brailsford who lead the British cycling team to 10 gold medals at the 2008 Beijing Olympics. Prior to this, the Team was so bad that some bike companies even refused to sell to them.

Instead of trying to win new sponsors, Brailsford did things differently. He followed a business strategy called the “aggregation of marginal gains”.

Brailsford set out to improve every aspect of the team’s lives (training, sleep, nutrition and equipment) by 1% at a time. He and his team would focus on a 1% margin for improvement in everything they did and these aggregations would add up.

For example, he started with improving their seats to make them more comfortable. He hired surgeons to teach athletes about proper hand washing to avoid illnesses during competition. The team implemented precise food preparation procedures.

And all these 1% daily improvements lead the Team to win the 2008 Olympics.

It is so easy to overestimate the importance of one defining moment and underestimate the value of making small improvements on a daily basis.

Too often, we believe that massive success requires massive action. We talk about success (and life in general) as an event. “I lost 20 kilos” or “I have completed my first race” are not stand-alone events. They are rather the sum of all our choices up until that point in time. Aggregating all the small marginal gains makes a difference.

We might not notice our 1 percent improvement right now, but it is far more meaningful, especially in the long run. Losing weight, participating in a competition or achieving any other goal don’t require earth-shattering changes in one day.

If your diet is already solid, you can start by just doing 10 squats. Call it a day. Try for 11 squats – or 10 push-ups the next day. But don’t think about that yet: just move.

What’s your next 1% improvement in your life?

Maybe that’s booking a free No-Sweat Intro at Andfit and let our coaches know about your fitness journey.

Book your No Sweat Intro

Want to start your fitness journey with us?
Come in for a friendly chat with our coaches to find out how Andfit can help you reach your potential. Book here!

Complete the form below to claim your spot!